Millwall away started with a 0900 train out of Norwich to Kings Cross via Ely. After a swift beer in O’Neils’s outside Kings Cross we made our way to London Bridge and the Market Porter pub next to Borough Market. Busy spot but very pleasant and no Newcastle fans for Tom “Tony” Mclaren to wind up. Onto the Den and the usual stroll down the walkway to the stadium #charming. Fantastic turnout of over 3200 City fans who were in good voice throughout. As for the game well we might not have been at our best on the day but it was still too much for “Hard Brexit FC”. The Steipermann goal was a tap in according to the BBC, haha brilliant they still don’t like the fact we are top of the league. We had to wait until the 69th and 79th minutes before we could finally relax. Both goals were well taken including another cracker from the Finnish goal machine. At the end of the game most City fans waited for Herr Farke to come over and give his now customary wave (x 5 this week) to the fans. The Farke on a Horse song is gathering pace amongst our fans, which is a reference to his time at SV Lippstadt where he had 3 spells as a player and also as a coach 2009-2015. When he left in 2015 he departed the stadium on a horse  of course why not haha. Nice little stadium which I visited last October as it happens.

Next game for NCFC and pre match details

Swansea at home and also our Armed Forces Day. I’m expecting City to turn up the heat in these remaining home games and with it another home win. 2-0 NCFC with Pukki and Hernandez with the goals. Pre match will be the usual outside the Queen of Iceni from about 1800. Flag will be up as usual on the bridge. Don’t forget we have our halftime pitch parade and I have sent emails out to all those who said they will be taking part. There should be a piece in the programme on F2C including the names of all those taking part.

14th Canaries Trust AGM Carrow Road 1930. Stuart Webber will be taking part in a Q & A after the AGM with Michael Bailey hosting. All are welcome.

16th Rotherham v NCFC KO 1500. Sold out in 4 hours. Myself, Tom, Andy, Gary and Stephen Wenn will be off to the New York Stadium. Pub b4 the game TBC.

30th Middlesbrough v NCFC KO 1730 Sky TV. Tickets went on sale Monday at 0900 using the points system. Myself, Tom and Chris Sadlleton will be at this one. Pub b4 the game TBC.

10th NCFC v Reading 1945 KO Sky TV. Game has been moved from the Tuesday to the Wednesday.

14th Wigan v NCFC KO 1200. This game has just been moved by Sky Chuffing TV.(F2C away day and stopover) Should be around 4800 tickets for this away game and a subsidy from the club. Wigan Forces v Forces2Canaries 5 a side match before the game.

Our F2C Nest Stone fund stands at £360 many thanks to the 18 members who have donated so far. Our target is £500 so we have some way to go, If you would like to donate £20 you can via our account. Details on request.

Armed Forces Day at Carrow Road on Friday 8th March. So far I have 22 names (6 Serving and 16 Veterans) from our membership which is a fantastic response. Let me know if you would like to take part in the half time parade. F2C will be the biggest organisation taking part on the day. Email to all those taking part went out on Sunday. Also before kick off  there will be a food bank collection organised by Norwich Foodbank/Canaries Trust/Norwich City FC. Please bring what you can.

Forces2 Canaries Whats App Group now stands at 28. Let me know if you would like to join the group.

Football tournament 8th June at the Nest. This event is being organised by our friends at the Canaries Trust. We will be entering one team. The CT are hoping for 16 teams from various groups and the event will last all day. Let me know if you would like to take part. Limited Accomodation will be available for those wishing to stop over at the Nest. Plus I have a few spare beds at Chez Nev and Deb. So far I have 4 names (we need at least 6). Myself, Number one Son, Chris Saddleton and Mark Boast.

Wigan away Saturday 13th April F2C away day and also at that match F2C will be playing  5 a side game against Wigan Forces pre match in front of the fans (God help us). We have a squad of seven sorted for this. This invite came about during a meeting I had with the Community Sports Foundation (CSF) guys at the Nest last week. We have been discussing how we can get Veterans involved with activities at the Nest. More on this later in the month.

Global Supporters weekend /day Friday 19th April NCFC v Sheff Wed. Halftime pitch parade with all the supporters groups. Have informed the club we will have 8 of us for this one. So far I have 4 names, if you would like to join us let me know guys.

Last but not least welcome to our Supporters Group Kim Bowling and Luke Spires. 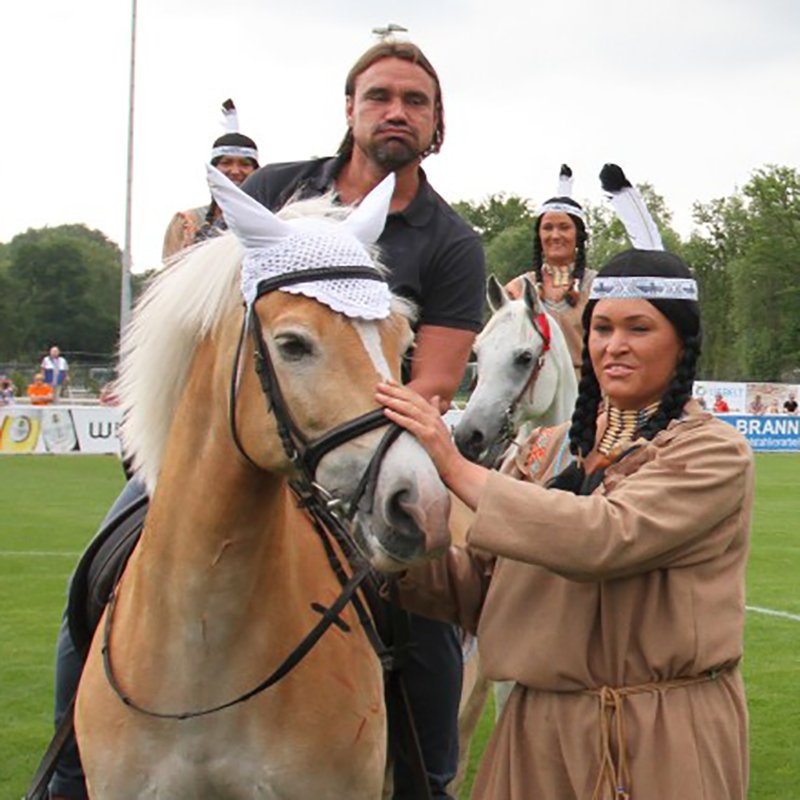