On Thursday our Chairman Neville Townsend had the pleasure of being at the official Nest launch along with 150 other invited guests. Louis Thomson and Jake Humphrey officially opened the Nest. This is a fantastic project which has just about finished Phase one and Phase two will begin once the funding target has been reached. The Nest is located on the old Anglian Windows Sports and Social club site near the airport. This area had been left untended for many years but after some negotiation with the council a deal was struck and what we see today is hard work from the CSF and also their fund raising team.  It has actually been up and running for the last 6 weeks and already 2000 people have used the facility. Regardless of age or ability the Nest will encourage the people of Norfolk to get active which is great to see. Moving forward I’m keen that F2C as a group gets involved on the fundraising side and any funds we raise be split between the CSF and a nominated Military Charity. Any ideas for fund raising will be gratefully received by the Committee. 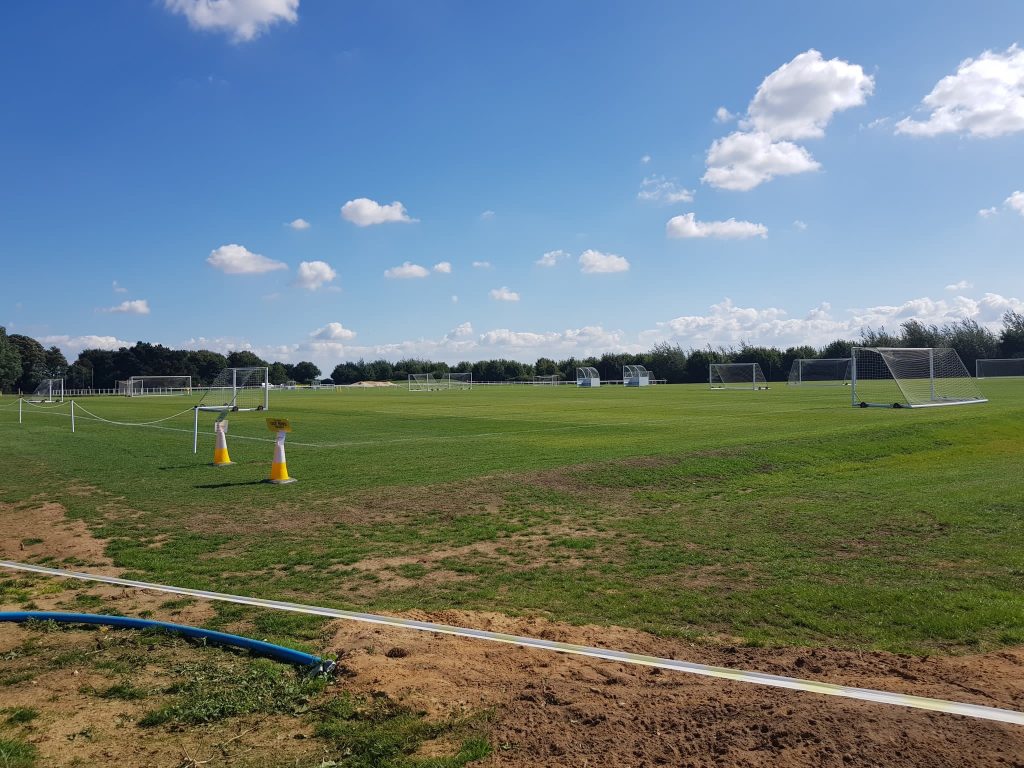